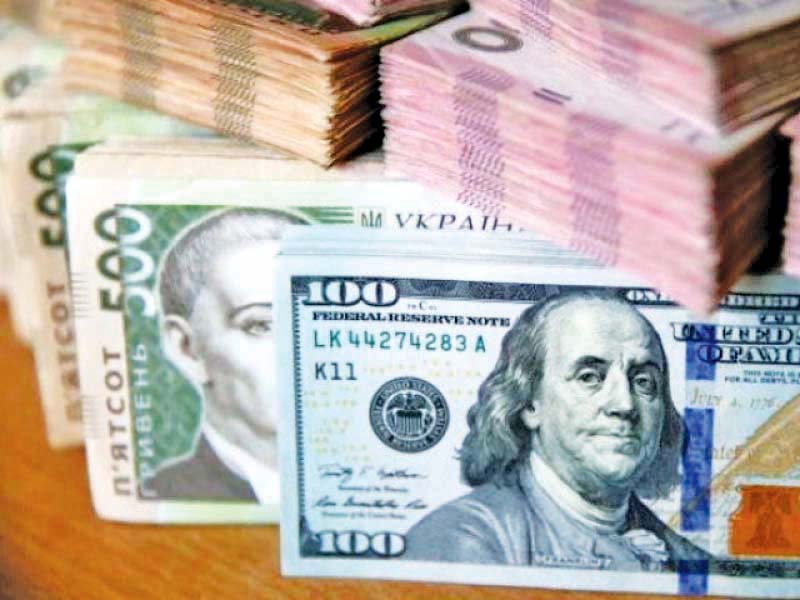 The World Bank has set strict conditions for loans of $ 1.5 billion, such as increasing electricity tariffs, introducing new energy and fiscal policies, putting the government in a difficult situation that is already seeking to review the agreement of the International Monetary Fund (IMF).

The finance ministry was requesting three budget support loans totaling $ 1.5 billion from the World Bank by the end of June, sources told the Express Tribune.

The loans are part of the overall external financing requirement of $ 27 billion for the current fiscal year, the finance ministry sources said.

The government has asked the World Bank to provide $ 500 million each under the Resilient Institutions for a Sustainable Economy (RISE-II), Securing Human Investments for Transformation (SHIFT-II) and the Program for clean and affordable energy (PACE), the sources said. .

Outgoing Finance Minister Hammad Azhar chaired a meeting on Friday to review the state of terms the World Bank had proposed for granting the loans. In the absence of non-indebted inflows, the government’s dependence on foreign loans intensifies and it recently borrowed $ 2.5 billion in floating Eurobonds.

As a result, the State Bank of Pakistan’s $ 16 billion foreign exchange reserves are the result of foreign loans, including $ 11 billion of loans from China in the form of a safe deposit and a currency exchange agreement. The only silver lining are Pakistani workers’ remittances abroad which are increasing at a rate of 25%.

Some of the conditions the World Bank has set are also part of the IMF program, which the Fund relaunched three weeks ago, but the government now wants to renegotiate it.

Newly appointed Finance Minister Shaukat Tarin has already publicly stated that he wants to renegotiate the deal with the IMF. Sources said the World Bank wanted to finalize the $ 500 million PACE program before the second round of RISE and SHIFT.

But the government was keen to prioritize RISE and SHIFT, as many of the prior actions were at an advanced stage of implementation, the sources said. To qualify for the loans, Pakistan would need to increase electricity prices by Rs 1.39 per unit in June and Rs 2.21 per unit in July, the sources said. These two increases are also part of the IMF’s structural benchmarks.

But Prime Minister Imran Khan recently opposed the tariff increases after approving them as part of the circular debt management plan, the sources said.

They said the government should also introduce a new national electricity policy, a new low-cost power generation plan and a subsidy elimination plan.

PACE would tackle critical reforms in the electricity sector, building on the foundations of RISE, to ensure the sector becomes financially viable, according to World Bank documents.

Pakistani authorities believed that the government had already taken important steps, such as amendments to the Nepra Law, that would ensure an automatic increase in quarterly electricity prices.

The government also approved the circular debt management plan, which aims to reduce debt through a combination of increasing electricity prices and reducing line losses, the sources said.

They argued that the World Bank should consider these measures and should not focus on conditions such as rising electricity prices. Sources said that for a RISE loan of $ 500 million, the World Bank made a condition that provincial governments issue a notification adopting Federal Board of Revenue (FBR) valuation tables applicable to urban property taxes in order to maintain appraisal ratios at 85% of market value.

The signing of performance contracts with the board of directors and management of all companies in the electricity sector is also part of the condition of the RISE loan.

According to another condition, the Finance Division would convert all bearer price obligations into registered instruments by means of biometric identity verification; and the SECP will issue a notification on the establishment of a secure transaction guarantee registry to improve SMEs’ access to finance.

To obtain a $ 500 million SHIFT loan, provincial cabinets are required to approve a mechanism for national harmonization of birth and death registration with the NADRA National Civil Registry.

The Ministry of Finance and provincial finance departments will also need to approve the inclusion of any remaining investment costs under the respective Expanded Program on Immunization in the operating budget.

Some of the conditions of the IMF program, such as eliminating non-standard preferential rates and tax exemptions, and raising these products to the standard rate of 17% are also part of the World Bank conditions for a loan of 1 , $ 5 billion.

The Energy Secretary informed the Finance Minister on Friday of efforts to reform the electricity sector to provide maximum relief to electricity consumers, according to the finance ministry document.