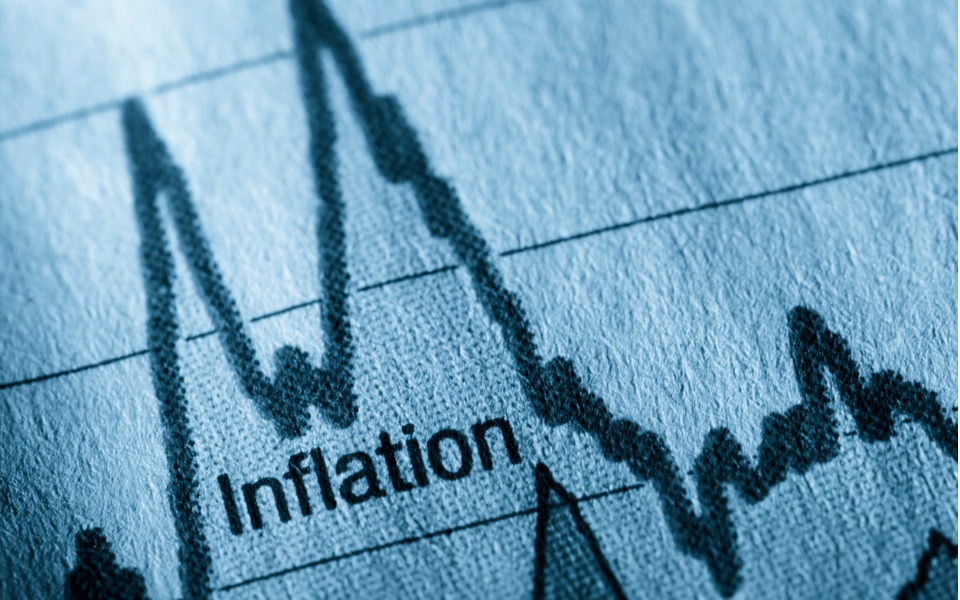 Why the RBI shouldn’t raise interest rates despite inflation

Cost inflation must be brought under control by allowing higher prices to dampen demand and stimulate additional output, rather than being stifled by demand squeeze.

Economic commentaries are increasingly concerned with rising inflation and rising decibel levels asking the Reserve Bank of India (RBI) and its monetary policy committee to move from accommodative monetary policy to a policy that tightens policy to crush inflation. .

It makes good sense that when prices go up, interest rates should go up to control them, doesn’t it? Common sense is a good guide in most cases, but not when it comes to inflation.

A rose is a rose is a rose, we know it since Gertrude Stein. But such an iterative assertion of similarity does not work in the case of inflation. Demand-driven inflation is very different from cost inflation and calls for different policy responses.

The reason economists worry about large budget deficits is that these can create more demand for goods and services in the economy than is or cannot be produced in the short term, resulting in a price increase. Excess demand can spill over into larger imports, creating larger current account deficits than you want.

If the government were to incur expenditures only from the proceeds of tax and non-tax current revenues, there would be no excess demand. But when the government resorts to borrowing, things could get out of hand.

Banks create credit and can lend more amounts than they received in deposits, whereby banks can maintain the same level of lending to the private sector, instead of cutting back on those lending, while still extending new government credits. When the government and the private sector spend the borrowed money to purchase goods and services, whether in investment finance or consumption, they could together create more demand than can be met. existing production of the economy.

Investment would exceed domestic savings. This excess demand would drive up prices, induce larger imports and widen the current account deficit. The way out of this macroeconomic imbalance is, in effect, to increase the interest rate, so that part of the demand is withdrawn from the system.

The options are different when inflation arises from supply shocks. The price of oil is high because the cartel of oil producers, OPEC, plus Russia plus the United States (which managed to avoid being pummeled along with the others, but that’s just good PR – it is the largest oil producer in the world after the shale revolution and could increase production if it wanted) have resisted calls to increase supply.

The price of gas is extraordinarily high, in part because it is linked, in some parts of the world, to the price of oil, because of some capacity outages and because of climate change.

Climate change increases gas prices in several ways. First, the last winter was harsh and prolonged, thus eating away at the gas reserves that many economies had accumulated during the economic lull of the 2020 pandemic. This was followed by an intense summer which carried demand for gas. for the production of electricity at very high levels. Brazil has experienced an extraordinary drought, depleting its hydropower production and forcing it to use more of its gas inside the country. Much of the gas in America is cogenerated with shale oil, and the slowdown that the Americans have allowed in shale oil production has also affected gas production in the United States.

The Russians are letting high gas prices mend their damaged tax authorities, in addition to using them to crush any opposition to the Nord Stream II pipeline that would bring gas from Russia to Germany bypassing the traditional route via Ukraine.

Due to the ongoing shift away from fossil fuels, investment in fossil fuels has fallen sharply, at least since 2014, when oil prices fell. Solutions to intermittent wind and solar power, such as large-scale battery storage, pumped water storage to run the turbines later, or the use of renewable energy to split the water and recovering hydrogen as fuel are still a long way off. In this interregnum, energy prices can be sticky.

Read also : RBI plans to launch a digital currency. How will it be different from crypto?

An uneven recovery from the pandemic across the world has severed several links in global supply chains. Ships that had been decommissioned during the pandemic-induced drop in global trade have not yet been fully replaced. Shipping has become expensive.

Then there are floods, regional blockages and other temporary disruptions in production and the flow of goods. All of this drives up prices.

If the central bank tries to suppress such inflation by raising interest rates, that would be a big mistake. The solution to supply-constrained inflation is greater supply, which requires increased investment, whether in oil and gas production or in shipbuilding. Higher prices themselves dampen some of the demand, if only they are allowed to pass through the market to the consumer. It is the second-order effects, once the initial rise in prices has had the effect of both stimulating supply and dampening demand, that higher interest rates are expected to stifle some of the demand for it. cool prices.

Those who have asked the RBI to shift from growth to fighting inflation completely miss the nuance between the different types of inflation and the differential responses requested.

Growth is still not robust enough to bring this year’s economic output to at least where it was at the end of 2019-2020. It is not yet time for the RBI to abandon its accommodative monetary policy, let alone start raising rates.