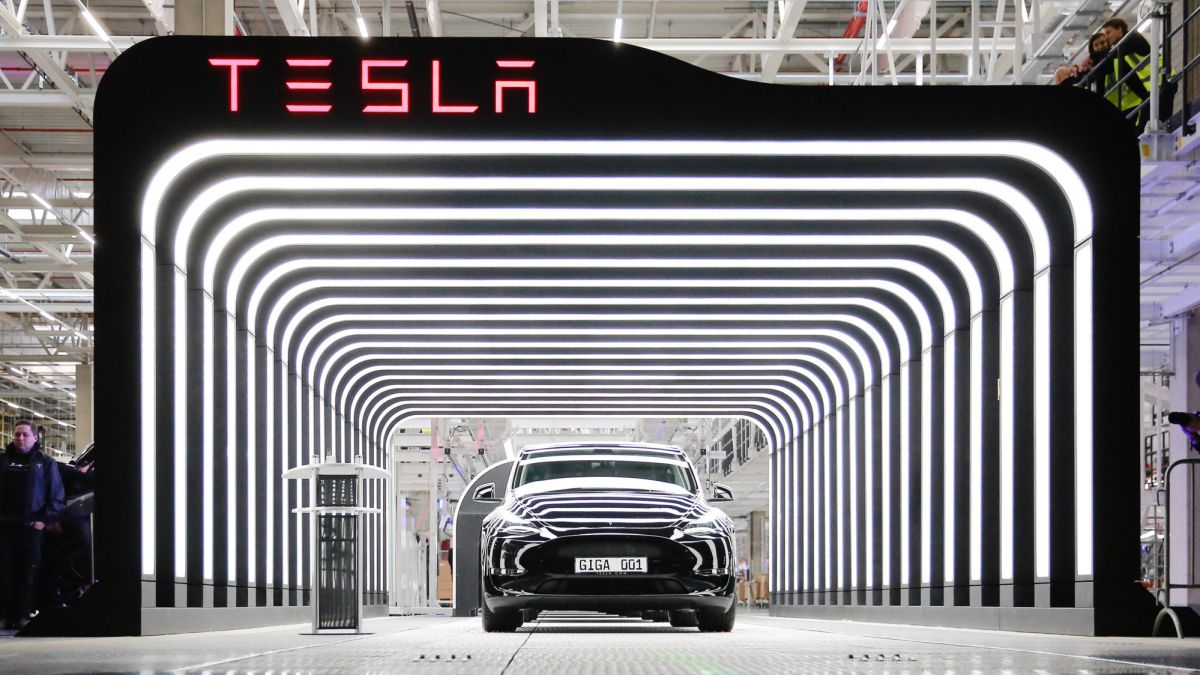 Why Are Car and Mortgage Interest Rates Rising?

Year-on-year inflation in the United States is 7.5%, well above the 2% target set by the Federal Reserve. This has been driven by the cost of living crisis due to the pandemic, problems exacerbated by the war in Ukraine.

In order to fight against this inflation, the The Federal Reserve announced its first interest rate hike in three years of 0.25% Last week. It’s expected to be the first of many this year as the bank tries to contain the rising prices that are hurting the wallets of all Americans.

At a news conference after the meeting announcing the change, Fed Chairman Jay Powell said the committee had raised rates “against the backdrop of an extremely tight labor market and high inflation.” and that it “expects that continued increases in the target range for the federal funds rate will be appropriate”.

This means that any aspect of your life where you need to borrow money will become more expensive, whether it’s finding a mortgage for your home or getting out of debt.

How are mortgages and cars specifically affected?

The money saved during the pandemic means that the reopening of the economy allows many people to buy new homes, driving up their value. Since Federal Reserve interest rates remained low for so long, affordable mortgages were easy to acquire. In the last quarter of 2021, house prices had increased by 14.2% compared to the previous year, which the median average for a single-family home at $361,700.

After remaining flat for most of 2021, the start of the year saw a spike in average mortgage rates. The average 30-year fixed rate mortgage is now 3.92%, almost a percentage increase in just four months. With the increase in bank rates, it is more than likely that the interest you pay on the mortgage will increase further.

A prospective A 5% mortgage rate would be high for the last decadebut compared to mortgage rates in the 1980s and 1990s that were between 10% and 16%, the market is still in decent shape for homebuyers.

The same goes for auto sales. At the turn of the millennium, car loan rates were 9%. Now they are at 1.9%, which is expected to rise to 2.9% by the Fed’s announcement. A bigger problem for car buyers is the lack of computer chips due to supply shortages due to the pandemic. This led to a shortage of new cars and driving up the price of used cars.

it’s very expensive to be poor

Some finance companies make a profit after 3 months of payments. They rest 35% of these cars and resell them for more profit.https://t.co/8e6M9n6UYO

For example, since February 2021 the average price of a used car has increased by 38%, a staggering figure. However, that price has started to drop as the United States continues to reopen its economy. For those buying a car with financing, expect your monthly fees to increase. With interest rates likely to rise further through the year, there are still good opportunities to buy cars on finance right now.provided you have a good credit rating.

New Start Capital Review: Gets an “F” for Debt Consolidation