Australia’s interest rate saga is likely to be etched forever in its economic history. The country has had one of the longest periods of historically low interest rates among its contemporaries, excluding countries that have kept interest rates at zero percent.

While having near-zero interest rates isn’t necessarily bad, economies with such an expansionary monetary setup have often been criticized. However, the pandemic demanded such an extreme stance, even from countries that had never implemented it before.

Although most other countries have already embraced monetary contraction, Australia appears to be an exception waiting to meet its inflation and wage growth targets. It should be noted that Australia has not raised interest rates for about 12 years. So, a rate hike will be a fairly new feat for the country if executed.

It is widely believed that low interest rates stimulate spending in the economy. As loans become cheaper, households and businesses generally take out more loans and invest the money. Thus, the policy is seen as an ideal solution to a contraction in consumer demand, as seen during the pandemic. However, after operating at ten basis points for almost 14 months, interest rates should soon be boosted to combat inflationary pressures.

READ ALSO : What does the Russian-Ukrainian conflict mean for the global economy?

Which sectors will benefit from the rise in interest rates?

After hitting 7.5% in July 1996, interest rates were lowered for a time, then finally stabilized at 4.75% in the early 2000s. However, the real factor that changed the given was the global financial crisis which shook financial systems to the core and caused major upheavals. Many countries embraced the monetarist idea of ​​monetary easing to combat slow economic growth during the post-GFC era.

Monetarist economic theory advocated the use of the money supply to control employment, consumption, and production in the economy. A quick way to control the money supply is to use tightening and easing monetary policy, which means raising or lowering interest rates respectively.

When countries embraced monetary easing, they successfully emerged from the GFC-induced slowdown in the years after 2008. So when the pandemic hit, central banks around the world knew which strategy to fall back on to boost spending.

RELATED READING: How well does the Keynesian framework fit into the Australian economy?

What is the next step for the financial sector?

Industries are ready for a rise in interest rates in the country. While economic data shows significant improvements in 2022, speculation of an interest rate hike this year is rife. Unemployment has already hit a 13-year low of 4.2% in January 2022. Experts predict that the jobless rate could drop further to 3.75% later this year. 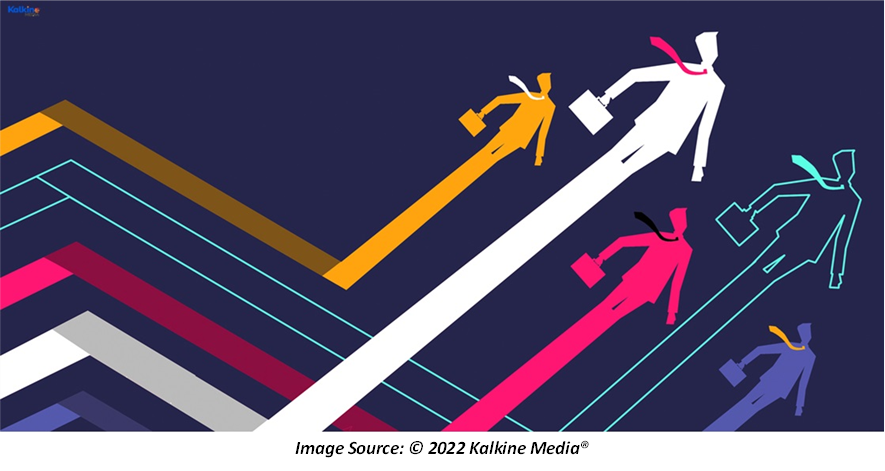 Meanwhile, as workers return to the workforce, employers are offering incentive programs to attract qualified staff, along with higher pay. Consequently, wages in the December 2021 quarter increased by 0.7% quarter on quarter. For the quarter, annual wage growth was 2.3%, reflecting a significant jump from wage growth of 1.4% in the previous corresponding period.

While this may bring the central bank closer to an interest rate hike, the wage growth data did not raise expectations of a rate hike in the immediate future.

Market experts expect interest rate hikes to occur as soon as the RBA takes the first step in this direction. Essentially, this means that there could be a wave of rate hikes in a short period of time, which the market may not be prepared for.

In a nutshell, the RBA still has crucial decisions to make in the months ahead. The real effects of government policies should be felt in the period following a rate hike. Until then, households can enjoy the benefits of historically low mortgage rates.

GOOD READING: Is Australia facing a ‘big drop’ in a workforce like the US?

Hwa Fong Rubber Ind: The amount of new loans financed by the company reaches NT$10 million and is more than 2% of the net worth shown in the latest financial report.