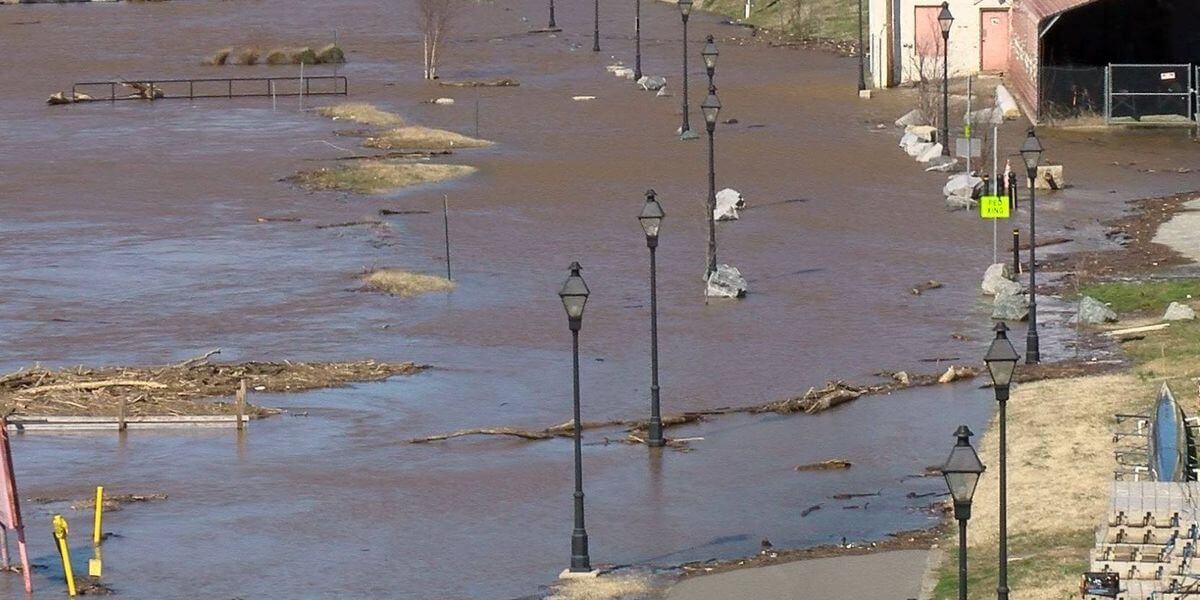 HAMPTON — The head of the Department of Conservation and Recreation said Virginia will start using more loans rather than just relying on grants to fund local flood resilience efforts.

DCR Director Matt Wells told the joint recurrent flooding subcommittee on Thursday that his agency was looking to tap into Virginia’s new resilient Revolving Loan Fund as well as the Community Flood Preparedness Fund, also known as the name of flood fund.

“I think if you looked at a Venn diagram of the two, the circles wouldn’t be quite the same, but they would overlap considerably,” Wells said.

The revolving fund was allocated $25 million in the budget with dollars from the Flood Fund, which was generated through the state’s participation in the Regional Greenhouse Gas Initiative. The Flood Gund has received just over $200 million since Virginia joined in 2020.

The difference between the two funds is in the intended audience: the revolving fund is available for residential, commercial and industrial properties, while the Flood Fund is for community-scale projects, Wells explained.

The revolving fund is also designed to be self-sustaining.

“Part of the reason we’re looking at lending through CFPF is because it’s a potentially bigger pot of money that could be leveraged,” Wells said Thursday.

Chris Stone, CEO of architecture firm Clark Nexsen and business representative on the subcommittee, questioned whether the revolving fund was substantial enough to meet demand.

Lewis, who chairs the subcommittee, said the funds would provide surge funding for the projects.

Get morning headlines delivered to your inbox