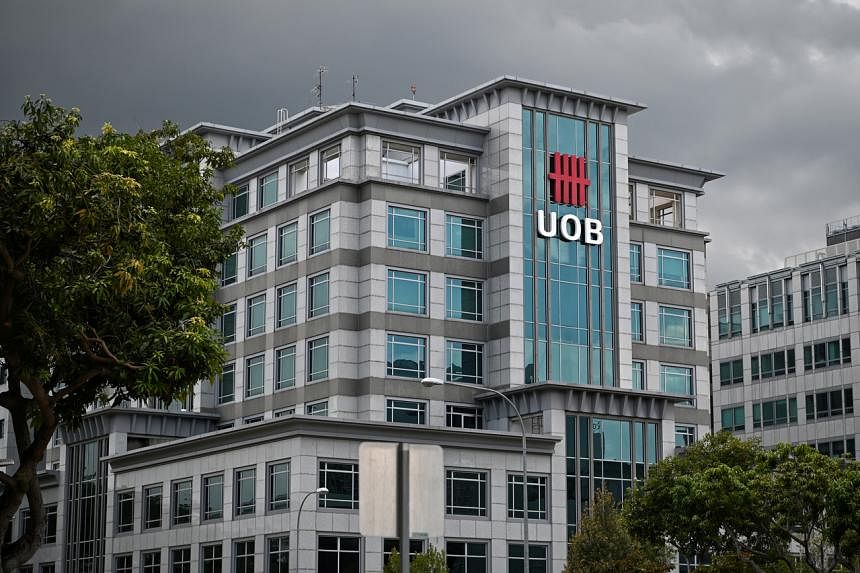 Net profit for Singapore’s third-largest local bank was $1.11 billion for the three months to June, up 11% from a year ago and ahead of $1.095 billion dollars predicted by analysts in a Bloomberg poll.

The latest earnings reversed a 10% decline in the first quarter that was due to lower commission income.

UOB declared an interim dividend of 60 cents per common share, representing a payout ratio of approximately 50%.

“This rising interest rate environment should further increase our margins for the year,” he said.

However, net fee and commission income fell 3% to $567 million as record credit card and lending fees were offset by lower wealth and fund management fees due to weaker market sentiment.

Other non-interest income increased by 6% due to higher customer treasury income.

Total provisions fell to $137 million, largely due to lower general provisions set aside for bad debts, the UOB said.

The bank’s net profit rose 23% from the $906 million in the first quarter. Its profits for the first half of the year were flat at $2.02 billion compared to the same period last year.

UOB results kick off earnings season for local lenders. OCBC will release its earnings on August 3 and DBS on August 4.