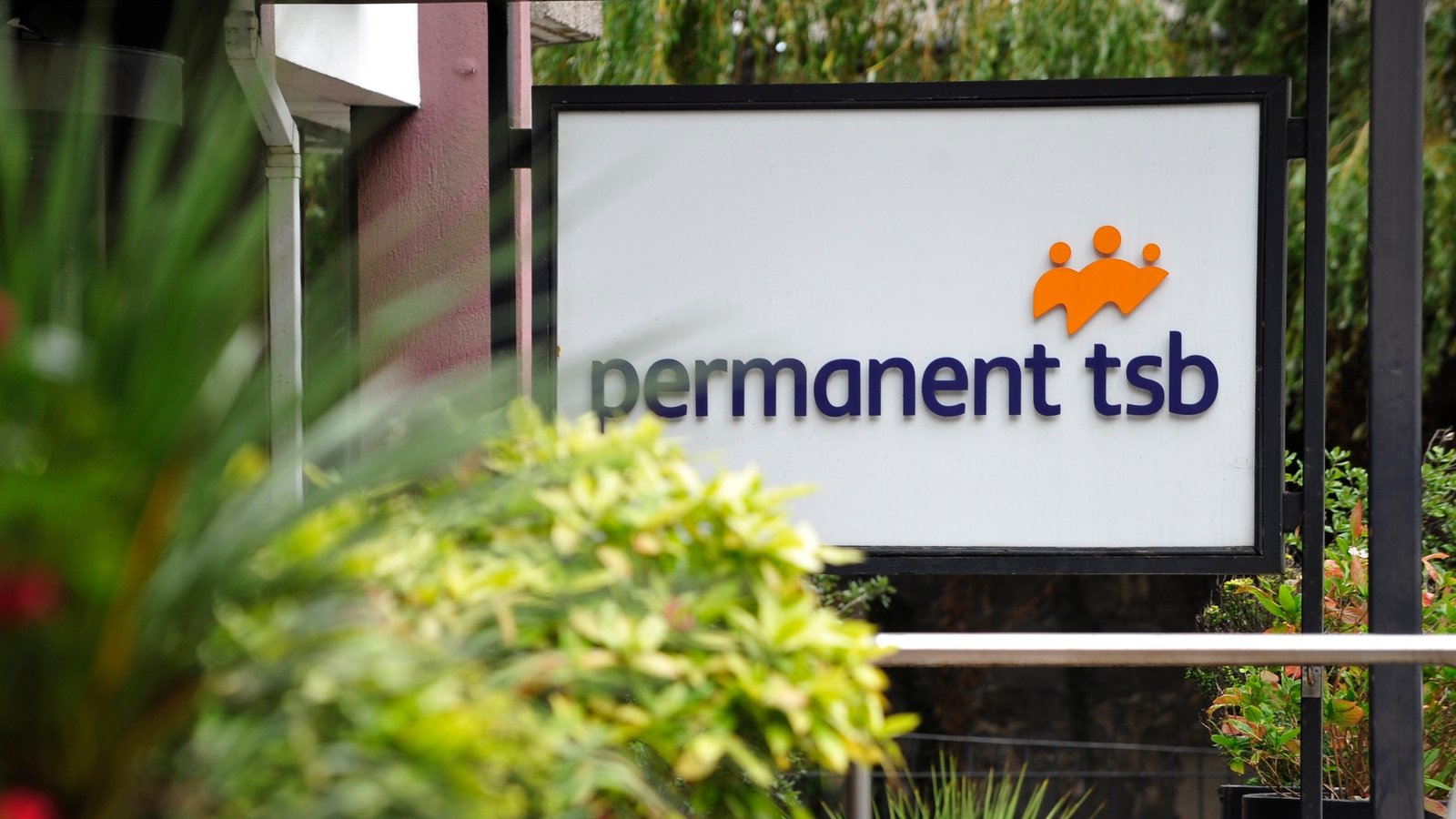 The move, which takes effect on December 1 when clients’ term deposits expire, will affect around 200 clients.

Collectively, they have around 450 million euros on deposit with the lender, sources said.

However, the bank says it has no plans to introduce negative rates for more than 99% of its customers, including retail customers, small and medium-sized businesses or charities.

The bank has written to affected customers in recent days to inform them of the decision, but has yet to say what rates will be charged.

However, it is understood that this will likely be in line with the larger market where other banks charge customers large deposit balances for holding their money for a period of time.

Indeed, the European Central Bank has for some time imposed negative rates on banks for holding money, forcing banks to pass this cost on to customers.

Those who are charged negative rates by the permanent TSB include other financial institutions such as credit unions, insurers, government agencies, and large corporations.

“From December 1, 2021, we will start to introduce negative rates for this small group of corporate clients when their current term deposit expires, as it is not appropriate for a personal and small business bank to continues to cover the cost of negative interest rates for other financial institutions, government agencies or large institutions, â€the bank said.

The permanent TSB is currently discussing with NatWest a plan to purchase a large part of the outgoing Ulster Bank loan portfolio.

The deal would be worth around â‚¬ 7.6 billion and would include Ulster Bank’s performing mortgage portfolio, its successful SME / Business Direct activities, Ulster Bank’s Lombard Asset Finance lending activity and 25 branches in the Ulster Bank network.