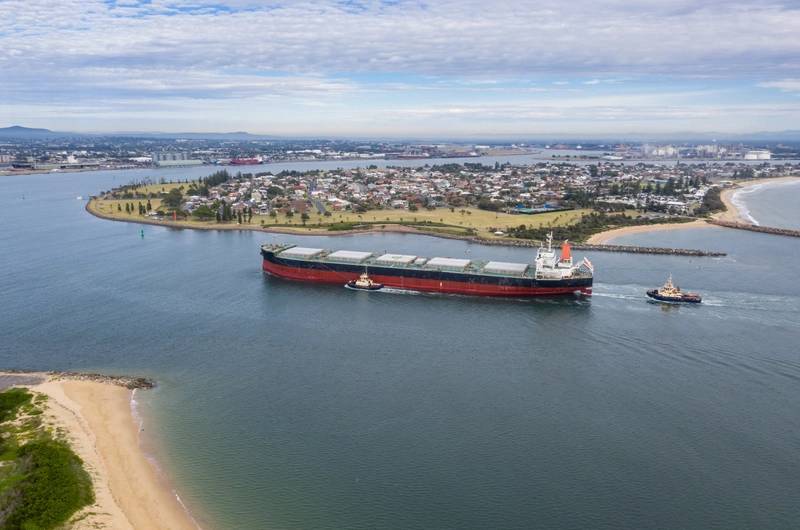 The Australian port of Newcastle has signed an A $ 515 million ($ 398 million) loan with the National Australia Bank (NAB) that ties interest payments to non-binding social and environmental goals, the companies said.

The world’s largest coal port will pay less if certain targets are met, including reducing its direct and indirect greenhouse gas emissions and screening all customers for the risks of modern slavery, they said in a joint press release.

The interest rate and potential discounts on it were not disclosed.

The new sustainability loan is part of a larger A $ 666 million refinancing facility funded by a consortium of lenders, the statement said.

The Infrastructure Group, backed by the Macquarie Group, and China Merchants Port Holdings, listed in Hong Kong, have a long-term lease with the Port of Newcastle.

It exports coal all over the world, particularly to China, India and Mexico.

The port is trying to improve its environmental, social and governance credentials and is working to diversify its cargoes for the wheat, fertilizer, cement and general cargo trade, according to its website.

(Reporting by Paulina Duran in Sydney; editing by Jason Neely)