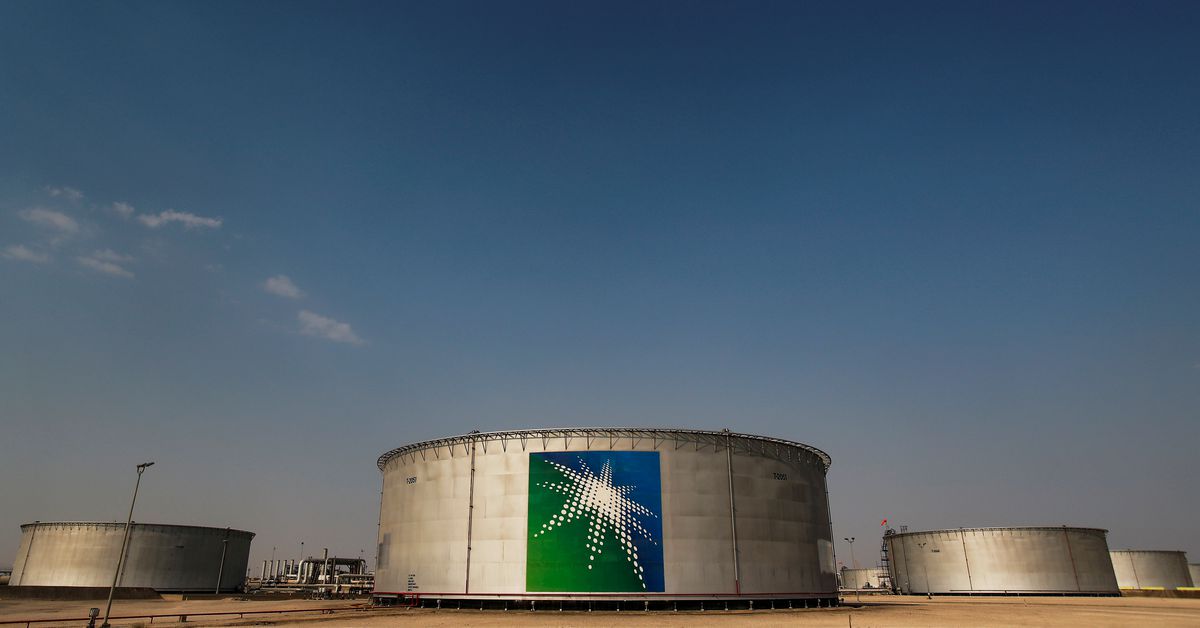 DUBAI, April 22 (Reuters) – Saudi Aramco (2222.SE) is expected to refinance a $ 10 billion debt facility raised in 2015, two sources said, which would be the oil giant’s third major foray into the loan market This year.

Aramco, the world’s largest oil company, raised the revolving credit facility in 2015 from a large group of international and local banks.

This financing included two five-year loans, one in US dollars and one in riyal, and two one-year loans renewable annually, equally divided between the two currencies.

Aramco, who declined to comment, extended the two five-year facilities by two years last year, pushing their maturities back to March of next year, according to a bond prospectus.

It now plans to refinance the $ 10 billion revolving loans, two banking sources said, confirming a report from LPC, a fixed-income information service that is part of Refinitiv.

â€œRather than continuing to roll over on an annual basis, as is currently the case, they will come in and refinance,â€ one of the sources said.

Aramco recently agreed with the banks to extend a separate, one-year, $ 10 billion loan that it raised in May of last year for one year, one of the two banking sources said.

It is also arranging a $ 10.5 billion loan for investors who buy a stake in its pipeline business. Read more

Aramco’s debt ratio more than doubled to 55% in 2020 from the previous year, he said last month, after the group pledged to pay a dividend of 75%. billion dollars to support state coffers despite declining profits. Read more

Its gearing ratio – a measure of the degree to which Aramco’s operations are financed by debt – was 23% last year, compared to minus 0.2% at the end of 2019.