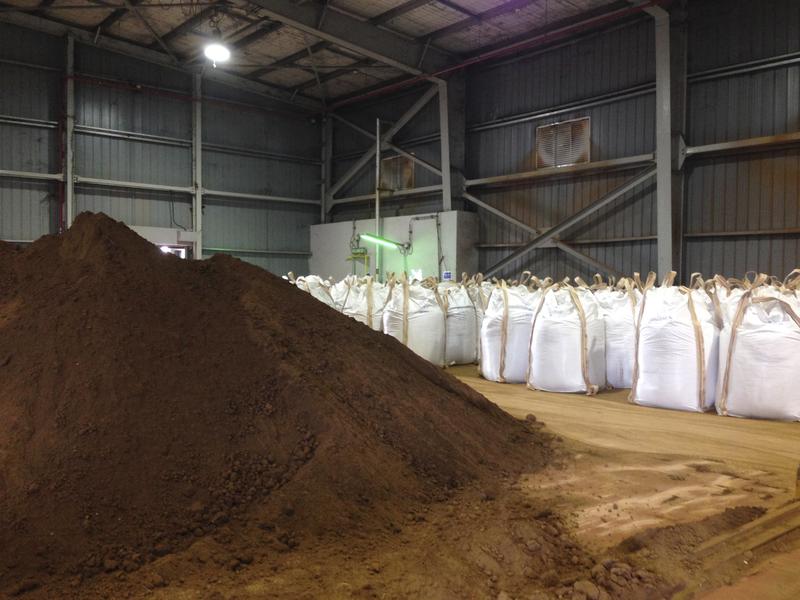 The extension until 2030 to repay $ 147 million will help Lynas, the only major producer of rare earths outside of China, to continue its expansion plans in 2025, with greater cash flow available thanks to the improved conditions .

Under the new agreement, Japan Oil, Gas and Metals National Corp (JOGMEC) and Sojitz Corp 2768.T reduce principal payments due and interest charged on the loan.

Japanese customers are expected to benefit from the new deal, with Lynas promising to deliver up to 7,200 tonnes per year through 2038, doubling the sourcing priority for Japan from their previous deal which covered the period until 2025 .

“The biggest achievement for Japan from the latest deal is to secure priority supply rights until 2038 in exchange for an extension of the loan and easing of payment terms,” â€‹â€‹an official told Reuters. the Japan Natural Resources and Energy Agency, a branch of the Ministry of Industry. .

Last week, Lynas said it was stocking neodymium and praseodymium (LoPr), key ingredients in permanent magnets used in electric vehicles and wind turbines, for â€œstrategic customersâ€. The move comes as markets fear Beijing is using minerals as a weapon in its trade war with the United States.

The miner and its Japanese backers began talks about extending the loan last year. Since then, the company has been hit by concerns over a license renewal for its processing plant in Malaysia and has rejected a takeover offer from Australian Wesfarmers. WES.AX, while taking advantage of the rise in NdPr prices due to the trade war between the United States and China.

“Japan continues its efforts to secure the long-term supply of rare earths used in cars and consumer electronics by diversifying sources of supply, developing alternatives and strengthening recycling processes,” said the Japanese manager. He declined to be named because he is not authorized to speak to the media.

Lynas shares, which have jumped 64% this year amid soaring rare earth prices, rose 2.7% after the loan extension was announced, but gave up some gains for s ‘trade up 1%.

â€œThe reduced interest payments will be great. But maybe one thing investors have in mind is the capex that’s still to come as well, â€White said.

(This story corrects to clarify in the fourth paragraph that the supply of 3,600 tons was by prior agreement)

Reporting by Sonali Paul in Melbourne and Yuka Obayashi in Tokyo; additional reporting by Nikhil Kurian Nainan in Bengaluru; edited by Richard Pullin