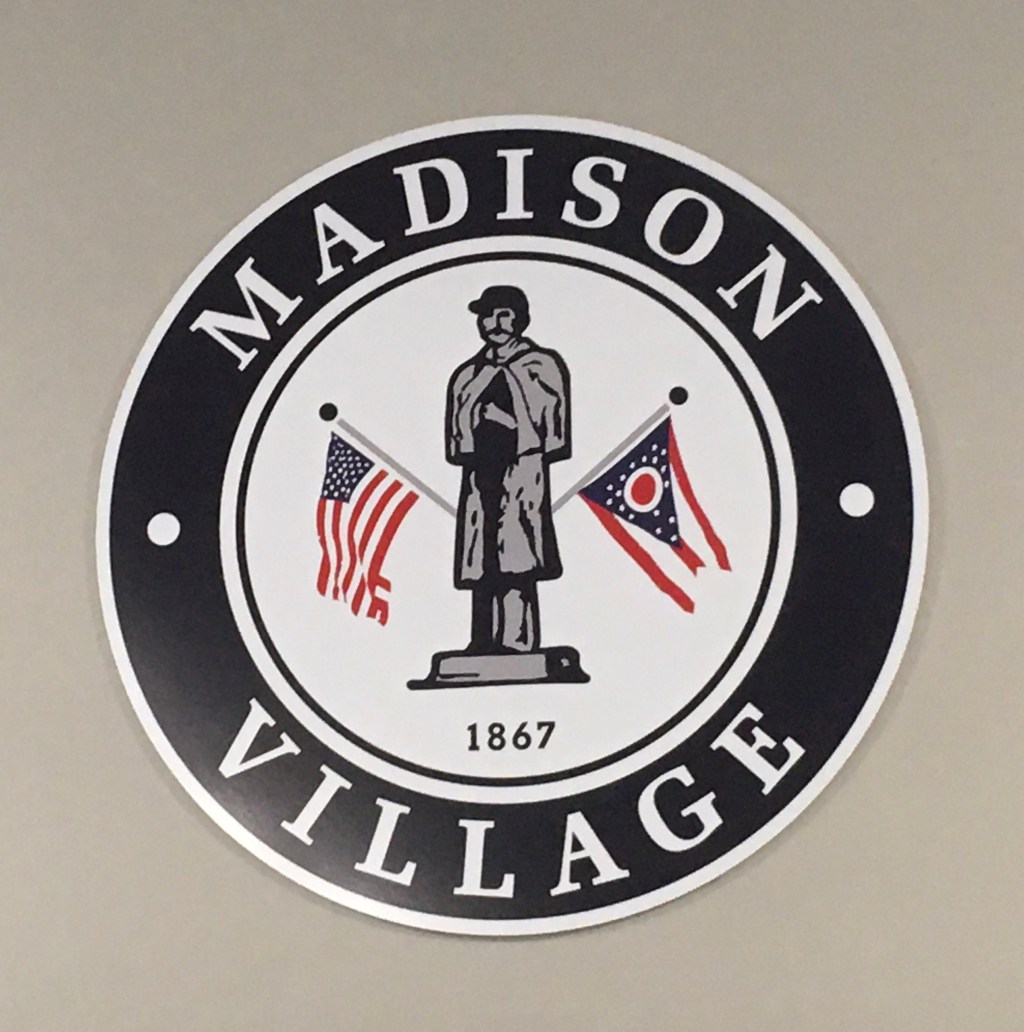 Madison Village will borrow more money than it originally planned to fund the cost of a sanitary sewer interconnection project.

The village council recently approved an ordinance to increase the principal amount of a bond issue for the interconnection effort to $12 million from $11.3 million.

The village will issue this bond which will be purchased by the Ohio Environmental Protection Agency’s Water Pollution Control Loan Fund Program. By acquiring the bond for $12 million, the program will lend essentially the same amount to Madison for its sanitary sewer interconnection project.

The village will repay the loan over 45 years at zero percent interest through surcharges added to community residents’ water and sewer bills.

While the village council initially authorized an $11.3 million bond issue for the project, interconnection costs rose due to inflation, village administrator Dwayne Bailey said. The amended order approved by the board on November 1 states that additional borrowing is required to ensure the business is fully funded.

The Sanitary Sewer Interconnection Project will involve the construction of a new trunk line to carry sewage from the village to the Lake County Sanitary Sewer Pump Station, which is located near the 2700 block of Hubbard Road in the township. of Madison.

Lake County will then complete a companion project to either make upgrades to this pump station or install a new water main to direct the village’s sanitary sewage to the Lake County Department of Utilities Wastewater Treatment Plant. on Dock Road in Madison Township.

The Village Council, at its August 22 meeting, awarded a contract for the Sanitary Sewer Interconnection Project to Chivers Construction Co. of Fairview, Pennsylvania. Chivers submitted an offer of $7,413,554 as the price for the execution of the work.

Bailey said Nov. 7 that teams from Chivers “are in town establishing materiel storage areas and will begin mobilizing materiel and personnel in the coming week.”

In a Nov. 2 interview, he also noted that when the village began studying this project “a long time ago,” the engineer’s estimate for the basic construction of the sewer was 3.8. millions of dollars.

Additionally, Bailey explained that the village’s pact with Chivers isn’t the only expense for this project.

For example, he said Madison Village would pay the Lake County Department of Utilities approximately $3.04 million for capacity feeds to join their system, a sum based on a formula per gallon per day.

Engineering services for the project will cost $250,000. Beyond that, additional expenses include the actual design of the interconnect; a loan repayment for this design; and contingencies.

Combined, those items total about $11.76 million, he said.

Once the interconnection is complete and operational, the village will stop receiving and treating sewage and decommission its sewage treatment plant on Middle Ridge Road.

In addition, the Village will ultimately transfer billing, operations and administration of sewer and water services in the community to the Lake County Department of Utilities.

“(The $12 million loan) will be repaid through a surcharge,” Bailey said. “Right now, it looks like it will be $18 per customer, per month.”

However, he said that even with the surcharge, the average village water and sewer customer will still see lower bills after the Lake County Utilities Department takeover.