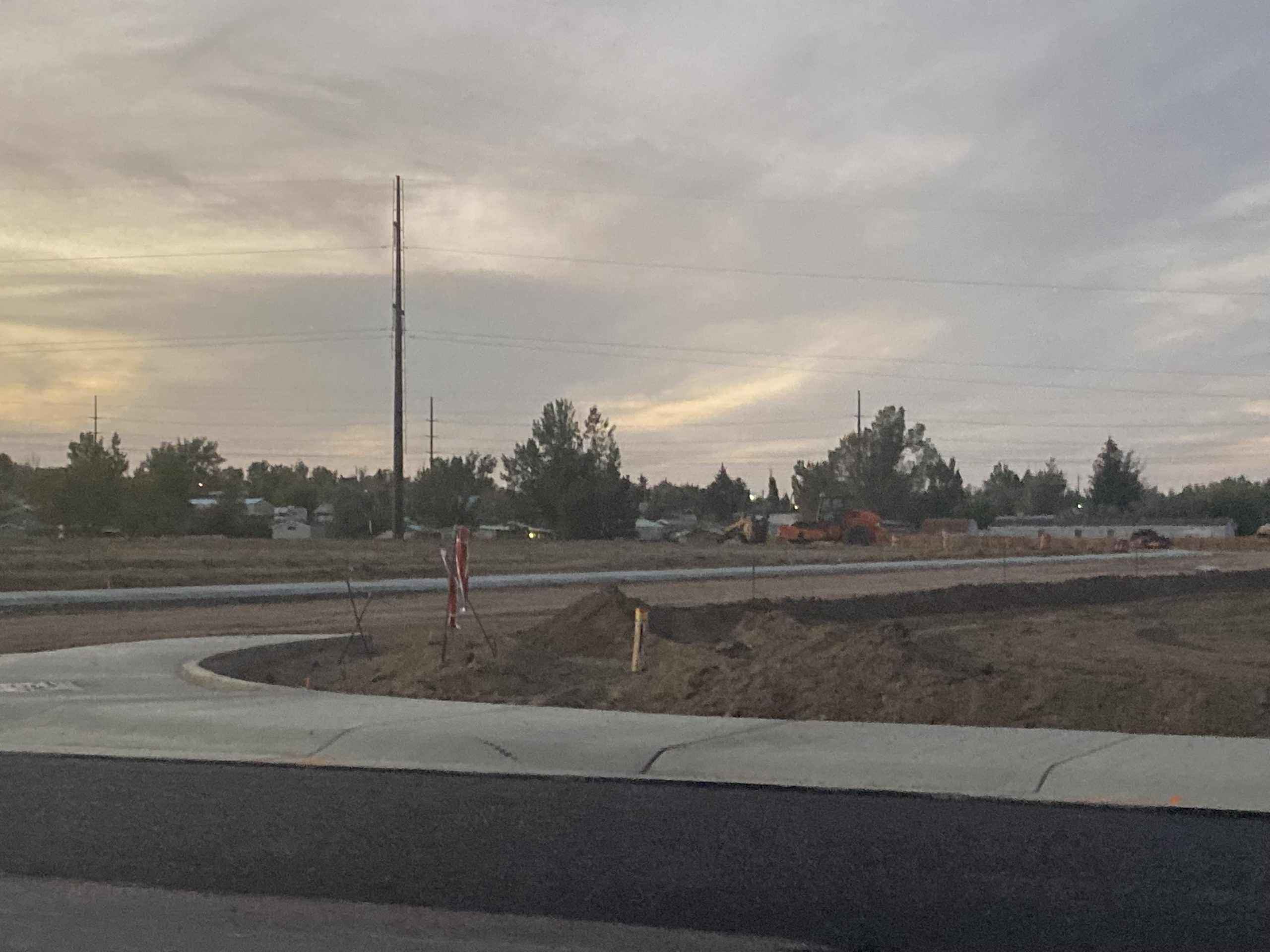 CASPER, Wyo.—The city of Mills is nearing a major refinancing and loan consolidation on two public works projects through the sale of city water revenue bonds.

On Tuesday, Feb. 8, the board approved the second of three readings of an order to issue water tax bonds to the U.S. Department of Agriculture and Rural Development for a total amount of $4,765,600.

The fixed interest of 1.75% carried by the bond allows Mills to effectively refinance two separate loans at higher interest rates. One was the First State Bank Interim Construction Loan for the construction of water lines to the new 87-lot Buffalo Meadows Subdivision.

Mills Mayor Seth Coleman did not have exact amounts available Tuesday, but told Oil City News that Mills had paid about 6.5% interest on the construction loan.

With the sale of the bonds, Mills will also be able to repay the loan from the State of Wyoming for funds the city had obtained for the purchase of its current utility building on Chamberlain Road. Interest on that loan was about 5.7%, Coleman estimated.

The ordinance can be found from page 23 of the January 25 council meeting packet, when its first reading was approved.