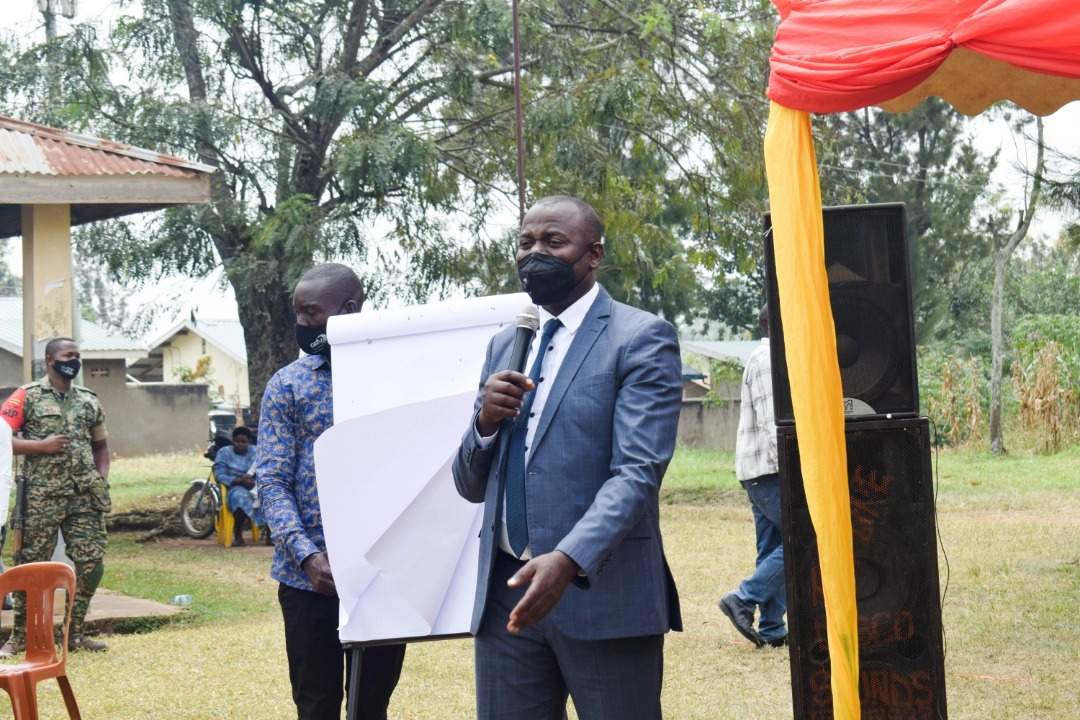 Minister of State for Microfinance, Haruna Kyeyune Kasolo, has warned SACCO heads in Ibanda against inflating interest rates on loans borrowed from the Emyooga revolving fund initiative beyond the standard rate 8% per year.

Kasolo, as he finished his assessment tour in Ibanda district on Thursday, revealed that the decision of some SACCO leaders, especially in Ibanda North constituency, to inflate interest rates on loans is illegal and contrary to the laws governing the Emyooga program.

“The Ibanda North constituency, with savings totaling 100 million, has not performed well compared to other SACCOs in the central region. I heard your interest rates are now at 24% per annum, but that’s a real steal given the intentions of this program,” he said.

Kasolo praised technocrats such as the district business manager for spearheading the implementation of the Emyooga program in the district.

“Who knew the commercial agents before? But now everyone knows about them thanks to this Emyooga initiative,” he added.

Regarding the overall regional performance, the minister noted that so far, the Ankole sub-region is lagging behind in the adoption of the program and the growth of its savings.

The Member of Parliament for Ibanda North, Hon. Xavier Kyooma, however, indicated that the entire Ankole sub-region has adopted the Emyooga program “which is a very good gesture”.

“This program was accepted and the leaders here supported me. The political leaders have maintained the eye and hand policy,” Kyoma said.

He challenged his constituents, who are mostly farmers, to dip into revolving funds.

One of the most contentious issues in Ibanda was the interest rate under the Emyoog scheme; although the known rate is 8% per year, some SACCOs charge 24% as people reported to Abdul Bisasso, the deputy national coordinator of the program