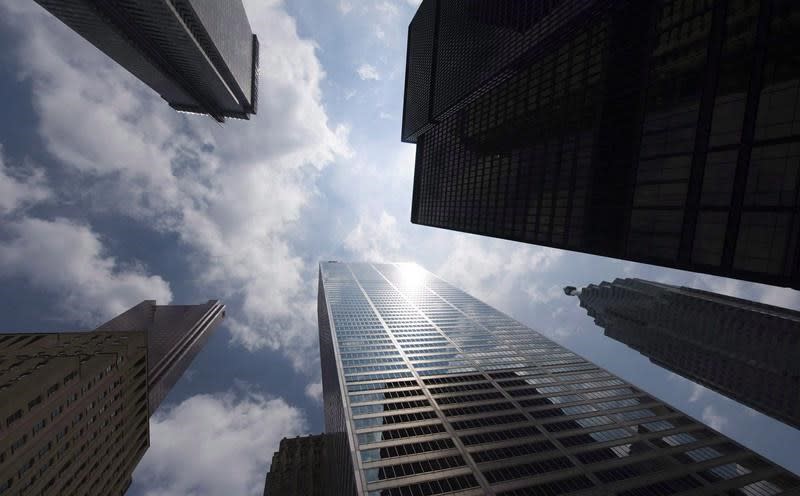 TORONTO — Investors watching bank earnings starting this week will keep an eye out for any clues as to how institutions plan to fare with the two big trends this year: rate hikes and inflation.

Central banks in Canada and the United States are expected to start raising rates in March, so analysts will be watching for any changes in Canadian banks’ outlook on how they expect higher rates to play out, Scotiabank analyst Meny Grauman said in a note.

“The outlook for rates and the impact this will have on earnings should remain the top concern for investors heading into the first quarter reports.”

Spending will be another key trend to watch as wages and other costs rise in the competitive growth environment and banks invest heavily in technology, Grauman said.

RBC analyst Darko Mihelic said in a note that bank CEOs have so far said inflation risk is manageable, but would look for any change in tone given recent data on inflation. inflation and cost hikes announced by US banks in January.

Mihelic said for first-quarter results, he expects basic earnings per share to rise 3% quarter-over-quarter and 9% year-over-year.

For 2022 as a whole, he expects core earnings per share growth of 6%, driven by rising interest rates, improving loan growth and strong credit quality.

Earnings results for the quarter ended Jan. 31 come as the Canadian Banks Index significantly outperformed the TSX and S&P 500 as investors shifted from growth stocks such as technology to more value-oriented options like the banks, which are now trading high. end of their historic trading range.

Grauman, however, said bank stocks still had room for growth amid rising interest rates, a strong Canadian mortgage market and a shift toward value stocks.

“Key risks to our outlook include COVID, as well as the prospect that rate hikes will trigger a recession, but we view these risks as relatively modest and believe the positives continue to outweigh the negatives at this time. stage of the cycle.”

Dividend increases were the focus of the latest quarterly results, but Grauman said he doesn’t expect any further increases this quarter.

One of the other remaining unknowns is the potential special tax on banks that the federal government has announced will be coming, which could be announced in conjunction with the next budget.

“The market has ignored the impact, likely because it can be recouped through fees.”

The higher rates ahead should benefit banks around the world, but especially in Canada, he said.

“For the Canadian contingent, who are facing a squeeze in net interest margin, the relief will be palpable.”

Royal Bank will announce its results on Thursday, followed by CIBC and National Bank on Friday, BMO and Scotiabank on March 1 and TD Bank on March 3.

This report from The Canadian Press was first published on February 21, 2022.

Is using a consolidation or debt settlement company a good idea?