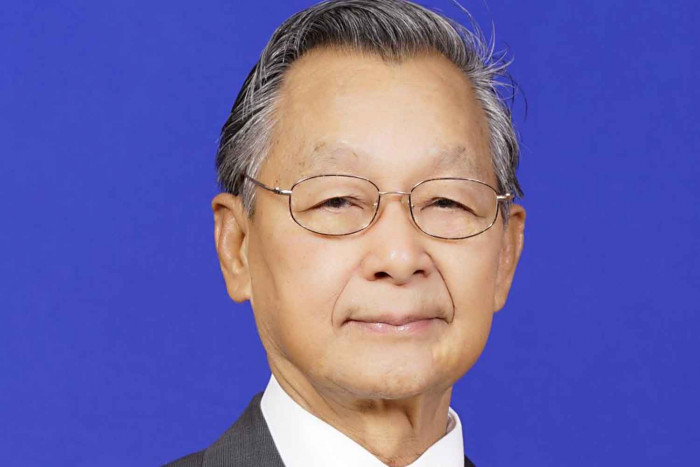 Relaxed rules for students in debt

House Speaker Chuan Leekpai on Monday criticized a draft amendment to the Student Loan Fund (SLF) law as an effort to curry favor with voters, saying the fund should find ways to promote repayments among borrowers.

His remarks followed the House passing the bill to amend the law resulting in interest-free loans for borrowers, no fines for those who default and no guarantor requirements.

The bill, which has drawn the attention of critics that it would cause more defaults and undermine its liquidity, is awaiting consideration in the Senate. If the Senate rejects it, a joint committee between the two chambers will be set up to examine the bill.

This decision was intended to help defaulting ex-students avoid legal action. According to the management of the loan fund, about 2.5 million borrowers have defaulted on their loans by the due date, representing 90 billion baht in principal repayment.

“I knew it because a borrower thanked me for the opportunity. I asked them if he had paid off the debt. He said no because the university had advised him and it was a private university.

“If we look at the numbers, student defaults in private institutions are high. Finances are important, and so is financial responsibility,” he said.

Mr Chuan said the fund, which was set up 20 years ago with a budget of three billion baht when he was prime minister, was meant to help poor students and has succeeded in bridging the gap educational opportunities.

When it started lending, the loan fund, designed as a revolving fund, could cover about 70,000 to 80,000 students. Currently, it has lent 690 billion baht in total to 6.2 million students.

He said the interest-free loan was seen as an attempt to woo votes, but he believed paying interest had its merits in that it would promote financial discipline and commitment among borrowers. In addition, the fund also generated interest income, which is essential to maintain its liquidity.

Khunying Sudarat Keyuraphan, leader of the Thai Sang Thai party, said the amendment was a populist ploy to garner votes regardless of its consequences.

She said that instead of just focusing on interest, defaults on loans should be dealt with systematically. Although loans may be offered, interest-free measures should be in place to encourage people to continue to repay their loan and prevent defaults.

Even as interest rates rise and prices fall, the housing market remains robust