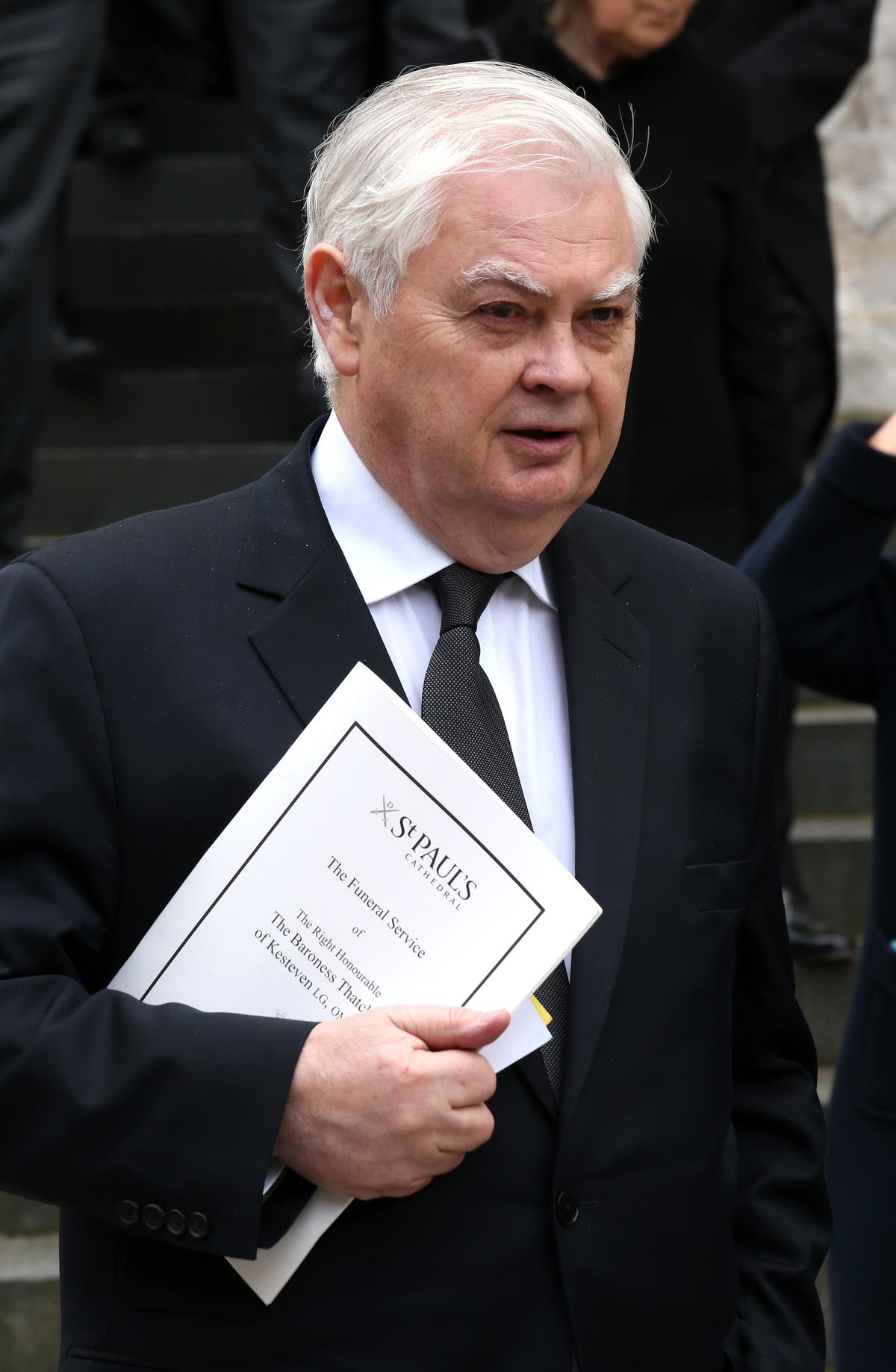 A former Tory chancellor added his voice to those warning of the risks of inflation by calling for an interest rate hike to tackle the problem.

Lord Lamont also said on Saturday that the government’s policy of calling for an increase in wages could further spur inflation if the boost was not accompanied by an increase in productivity.

Amid skyrocketing energy prices and labor and material shortages, upward price pressures are mounting as the pace of recovery from the coronavirus pandemic slows.

The Bank of England has warned that inflation is expected to exceed 4% by the end of the year, as its monetary policy committee keeps interest rates at 0.1%.

Lord Lamont, who was Chancellor under Sir John Major, acknowledged that central bankers believe the current inflation rate is “transient” but warned “there is a risk that it will become embedded”.

â€œThe danger is that inflation will take hold, lead to wage demands, wage demands in the public sector, and become extremely difficult to reverse, and the more you leave it in terms of rising rates. interest, the more interest rates may have to increase. and faster they may have to go up, â€he told BBC Radio 4’s Today program.

â€œI would personally be in favor of a (hike) interest rates now, but the Bank of England should also consider ending, reducing, its quantitative easing.

“This carries a risk of inflation in the eyes of many people, it also carries a risk of loss of credibility as it might appear that the bank is financing government spending rather than just keeping interest rates low and smoothing out markets. “

Prime Minister Boris Johnson has sought this week to downplay the prospect that rising inflation could reverse wage increases as he places his long-term hopes on the shift to a high-wage, highly-skilled economy after the Brexit.

But business leaders have been among those who have warned that raising wages without increasing productivity levels could lead to inflation and lead to higher costs for consumers.

Lord Lamont told Today: â€œWages are rising due to increased productivityâ€¦ is a good thing.

“Merely raising wages on their own, calling them up, will not increase productivity itself and could turn inflationary.”