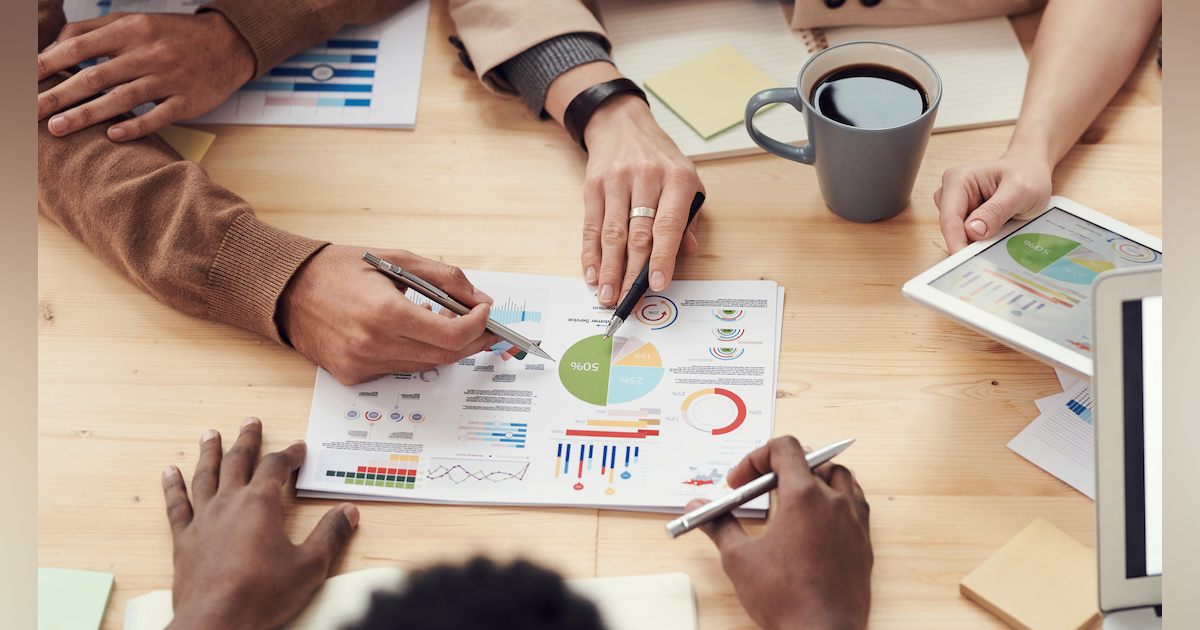 WASHINGTON – The US Environmental Protection Agency (EPA) announced that 39 new projects are being invited to apply for loans under the Water Infrastructure Finance and Innovation Act (WIFIA) and 4 projects are added to a waiting list. The agency predicts that, as funds become available, $ 6.7 billion in WIFIA loans will help fund more than $ 15 billion in water infrastructure projects to protect public health and water quality. in 24 states.

“Far too many communities still face significant water challenges, which makes these transformative investments in water infrastructure so crucial,” said EPA administrator Michael S. Regan. “The projects invited by WIFIA will provide major benefits such as creating well-paying jobs and safeguarding public health, especially in underserved and underfunded communities. This program is a shining example of the economic and public health opportunities that will be realized under President Biden’s bipartisan infrastructure law.

EPA’s WIFIA program will provide selected borrowers with innovative financing tools to address pressing public health and environmental challenges in their communities. In line with its announced priorities, the WIFIA program makes available $ 1.2 billion in loans to meet infrastructure needs in historically underserved communities. In addition, 14 projects will help protect infrastructure from the impacts of extreme weather events and the climate crisis. New and innovative approaches, including cybersecurity, green infrastructure and water reuse, are included in 24 projects.

By diversifying its geographic scope and the types of borrowers selected, the WIFIA program will also expand the types of projects it supports. For the first time, entities in Connecticut, Delaware and Hawaii are invited to apply. Three small communities, with populations of 25,000 or less, are selected for WIFIA loans totaling nearly $ 62 million. Additionally, seven projects submitted by private borrowers and public-private partnerships totaling over $ 1.5 billion in WIFIA funding are included.

The EPA is also urging state agencies in Indiana and New Jersey to apply for a total of $ 472 million in WIFIA loans through the public infrastructure finance authority’s WIFIA (SWIFIA) program. ‘EPA. EPA’s SWIFIA loans are available exclusively to borrowers from state infrastructure finance authorities, commonly referred to as State Revolving Fund (SRF) programs, and will allow these programs to fund more infrastructure projects. in their states. These programs will combine state resources, annual capitalization grants and flexible, low-cost SWIFIA loans to accelerate investments in drinking water and sanitation infrastructure to modernize aging systems and tackle new contaminants.

Waitlist projects have also been announced and include:

How much public debt is in Bosnia and Herzegovina? – Sarajevo Times

What are the advantages and disadvantages?