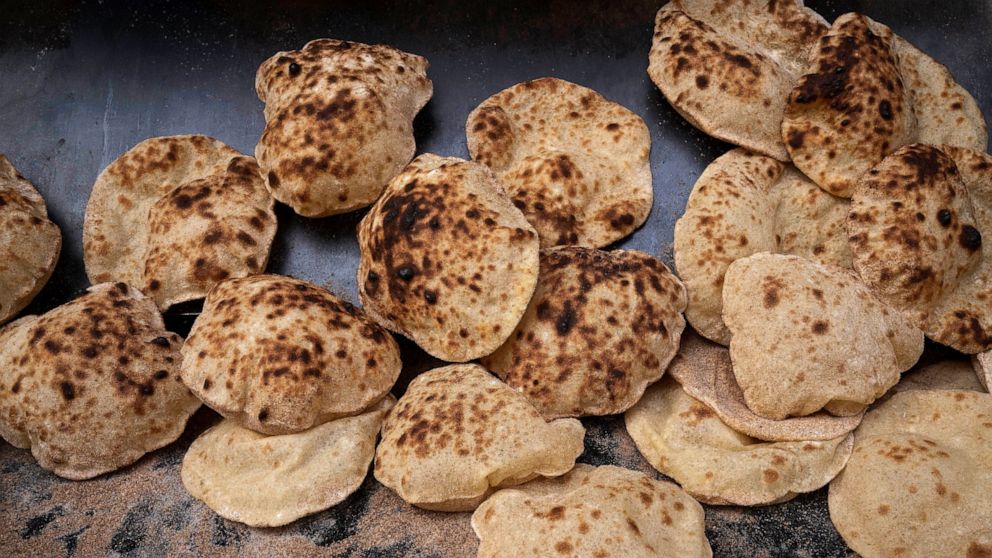 The Central Bank of Egypt raised its key rate for the first time since 2017, citing inflationary pressures triggered by the coronavirus pandemic and Russia’s war in Ukraine

CAIRO — Egypt’s Central Bank raised its key rate on Monday for the first time since 2017, citing inflationary pressures triggered by the coronavirus pandemic and Russia’s war in Ukraine, which pushed oil prices to highs. record levels.

The move saw the Egyptian pound slide, trading at over 18 to the dollar at midday, against an average of 15.6 pounds to the dollar. This risked taking a heavy toll on poor and middle-class Egyptians. They have suffered from rising prices since the government launched an ambitious reform program in 2016 to restructure the country’s struggling economy.

The war in Ukraine has shaken the global economy and threatened the food supply and livelihoods of people around the world. Brent crude, the price basis for international oil trade, soared above $112 a barrel on Monday after nearing a high of $140 earlier in the month.

The increases followed an unscheduled meeting of the bank’s monetary policy committee, which was due to meet on Thursday.

James Swanston, an economist at research firm Capital Economics, said interest rate hikes and a devaluation of the Egyptian pound “could be precursors” to securing a new financing package from the International Monetary Fund, which Cairo would seek .

“Further financial assistance from the IMF would certainly help reassure investors of Egypt’s commitment to orthodox macroeconomic policy,” he said.

Russia and Ukraine share almost a third of world wheat and barley exports. Ukraine is also a major supplier of corn and the world leader in sunflower oil, which is used in the food industry. The two countries are also a major source of visitors to Egypt, where tourism is a main source of foreign currency.

Egypt is the world’s largest wheat importer, mainly from Russia and Ukraine.

Meanwhile, Egypt’s annual inflation rate rose to 10% in February from 8% the previous month, according to the state-run statistics office.

Private bakeries have raised the price of bread produced from wheat by up to 50%, a lifeline for most Egyptians. A single loaf of bread costs 1.5 Egyptian pounds (9.5 cents), compared to 1 pound (6.3 cents). State-run bakeries still sell 20 pieces of subsidized bread for 1 Egyptian pound.

The government, in an effort to prevent runaway prices for unsubsidized bread, announced fixed prices on Monday for the next three months. Prime Minister Mustafa Madbouly has priced a 45 gram flatbread at 0.5 pounds and a 65 gram loaf at 0.75 pounds.

The government said retailers who breach the pricing system could be fined up to 5 million pounds ($286,200).