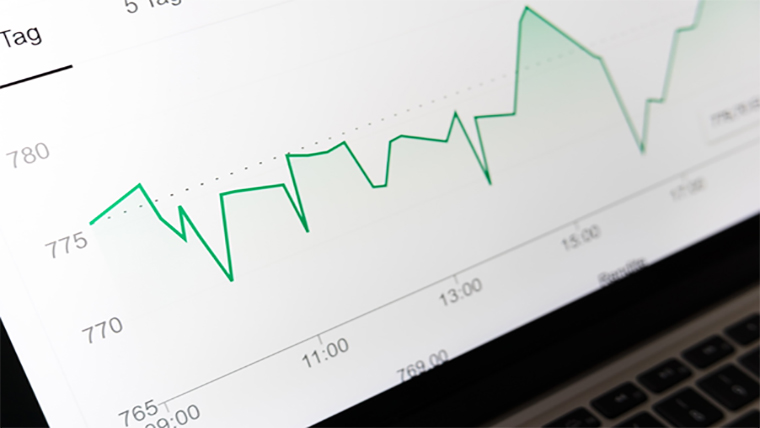 Could low interest rates be the cause of weak growth?

Falling interest rates have been a semi-permanent feature of the global economy since the 1980s.

Meanwhile, the long-term interest rate had a downward trend from 4 percent to almost zero. Global pandemic-induced recessions have encouraged center-backs to cut rates further with even some emerging economies quantitative easing for the first time.

Despite maintaining ultra-low rates for many years, central banks have made efforts to stimulate global economic growth, which the The IMF warned in 2019 was in a “synchronized slowdown”. Rather than stimulating growth as popular belief suggests, there is growing concern that persistently low interest rates are in fact the source of weak growth.

A well-functioning economy allows businesses to both exit and enter. However, according to Guillaume Blanc, a former economic adviser to the Bank for International Settlements, accommodative monetary conditions discourage these processes from functioning effectively. As a result, liquidations and business start-ups have fallen sharply in many countries in recent years, along with productivity.

Low interest rates can also encourage the development of so-called â€œzombie companiesâ€ – heavily indebted companies that are backed by cheap loans but which hold back long-term economic growth.

In New Zealand, access to capital has been a central theme for those concerned about the country’s continued low productivity growth – tight capital markets, a traditional banking sector, and effective duopolies in many sectors. were all cited as contributing factors. But could our decades-long decline in interest rates also explain our poor productivity performance and relatively low GDP per capita?

Recent research by E. Liu and A. Mian of Princeton and A. Sufi of the University of Chicago suggest that while low interest rates have traditionally been viewed as a good thing for economic growth, at some point they may actually slow growth by increasing market concentration and monopolies.

The traditional view has been that when long-term rates fall, it encourages companies to spend more today on technologies that improve productivity and spur growth. However, it seems that when interest rates are already very low, further cuts can also have the opposite effect – reducing the incentive for companies to invest in productivity-enhancing technologies. This contraction effect is caused by competition from the industry. While low interest rates encourage all companies in an industrial sector to invest more, market leaders are more likely to do so as the “price” acquires disproportionate control of the market. As a result, industries tend to become more monopolistic over time, which reduces competition and ultimately long-term rates.

Whether low interest rates are the cause, the effect or even in a circular relation with growth, there is growing concern that persistently low interest rates will do more harm than good. Not only do they lead to the accumulation of debt and increase in asset prices, but they can ultimately harm our economy by limiting its ability to grow.

* Alison Brook is at the Knowledge Exchange Hub at Massey University campus in Albany, Auckland. She is on the GDPLive team. This article is a GDPLive blog post, and is here with permission. New Zealand’s GDPLive resource is also available here.

As interest rates rise, take advantage of the strength of the financial sector

Warning: The era of negative real interest rates is likely to come