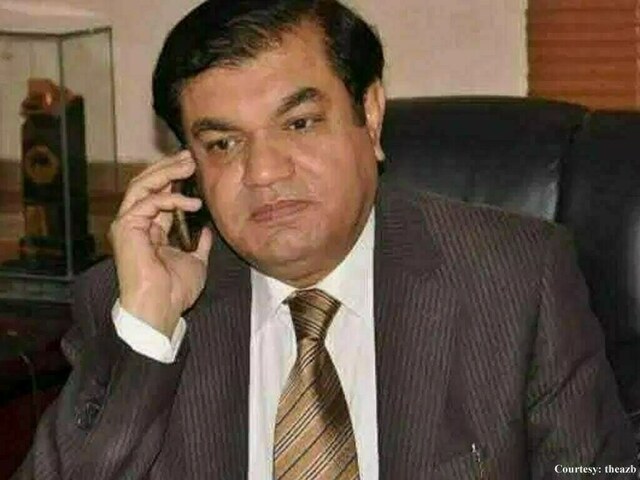 KARACHI: Chairman of the National Business Group Pakistan and Chairman of the Pakistan Businessmen and Intellectuals Forum, Mian Zahid Hussain, said the possibility of another interest rate hike by the central bank has disrupted the business community.

He said a further increase in interest rates would negatively affect businesses, so before taking such a step, its implications should be carefully considered.

Mian Zahid said rising interest rates would increase the cost of servicing debt. The private sector would feel the pain as the cost of doing business would rise, many businesses would close and jobs would be cut. Both exports and investments would be affected.

He said this decision would affect the growth rate which is already unsatisfactory. A continuous decline in the central bank’s foreign exchange reserves in recent months, the continuity of unnecessary imports, the sharp rise in the prices of oil, gas and other raw materials on the international market and the IMF’s demand for eliminate oil subsidies have made the situation worrying.

The increase in interest on loans granted to commercial banks by the government only aggravates the problems.

Mian Zahid said commercial banks would go along with a proposal to get more profit from loans, which deserves investigation.

The previous government, he said, had estimated the budget deficit to reach 3.9 trillion rupees, but wasteful and wasteful spending has made the situation worse and now Finance Minister Miftah Ismail has said the deficit budget could reach 6.4 trillion rupees, which would be equal to 10% of GDP.

In such a situation, when the government has only a limited amount of rupees left and business is spiraling out of control, it would be better to take out foreign loans instead of borrowing from local sources; it would also reduce the difficulties of drawing up the next budget.

He said there is a possibility of enhanced cooperation between the International Monetary Fund (IMF), Saudi Arabia and China for the good governance of Mian Shehbaz Sharif. Such a result will be good for the country.

India and Bangladesh do not need IMF loans, but Pakistan cannot function without the help of international institutions because its economic model is failing.

At present, it is necessary to design a viable strategy to increase foreign exchange reserves, he added.