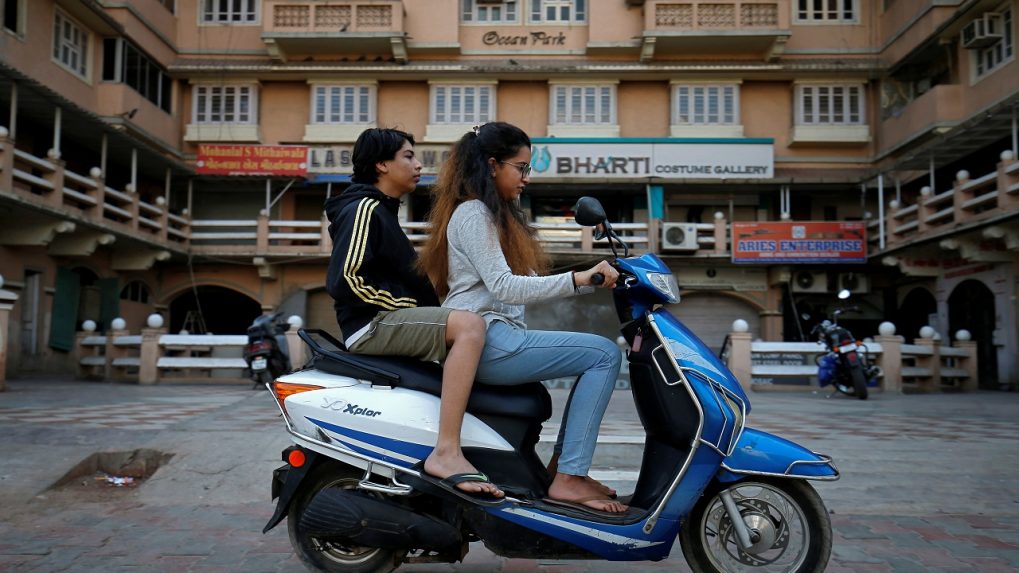 Indians are increasingly choosing electric vehicles as gasoline and diesel prices are rising almost daily. There are nearly 10 lakh of electric vehicles including two-wheelers and four-wheelers in India and the government is offering subsidies to encourage people to go electric. Buyers can also take advantage of special interest rates that some Indian banks offer on the purchase of electric vehicles.

The lending margin is 90% of the vehicle’s on-road price, although it can go up to 100% for some models. The repayment period ranges from 3 to 8 years, with the maximum loan value depending on the category of services a client is involved in and their total annual income.

Union Bank has also launched its own car loan specific to electric vehicles, the Union Green Miles. It is available for two-wheelers and four-wheelers across India with a loan margin of 90% of the vehicle’s on-road price excluding any subsidy.

Axis Bank’s new car loan is not specifically aimed at electric vehicles, but it offers up to 85% margin and a 50 basis point concession on the purchase of any electric vehicle. With a maximum duration of seven years, the program is available in Delhi NCR, Mumbai, Bengaluru, Hyderabad, Pune, Jaipur, Ludhiana, Kochi, Ahmedabad, Chennai, Vishakhapatnam, Trivandrum, Surat, Kolkata and Chandigarh.

Should you use a home equity loan for debt consolidation?