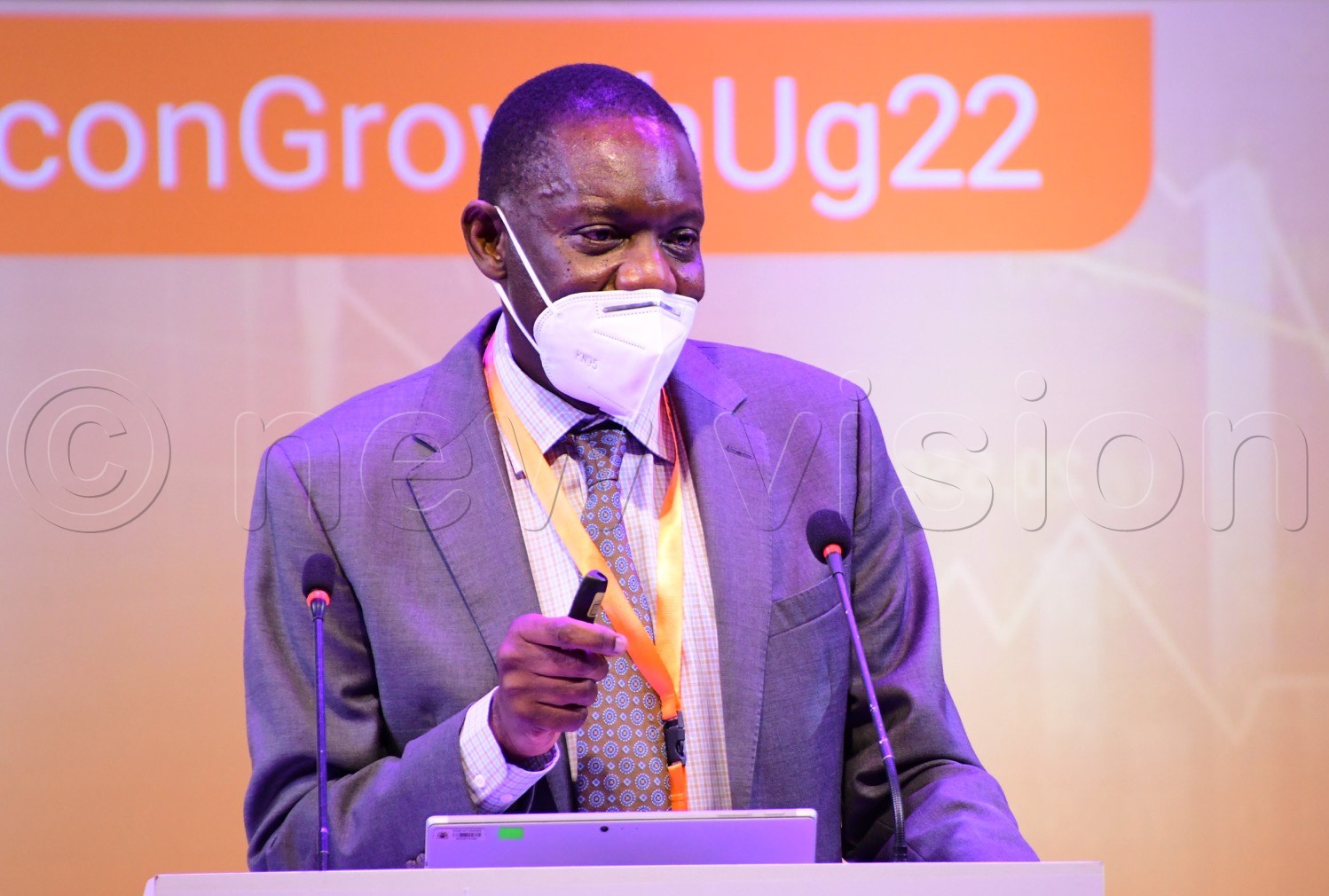 The Bank of Uganda (BOU) could gradually undertake a tightening of monetary policy (or an increase in interest rates) to rein in inflationary pressures building up in the economy, experts said.

Monetary policy is set by the central bank with a future projection of inflation and the trajectory of economic growth in mind.

Ugandan inflation is now at 3.2%, the highest recorded by the Uganda Bureau of Statistics since June 2020.

The upward trend in inflation has largely been linked to global geopolitics in Russia and Ukraine, which has disrupted supply chains, affecting the prices of some food crops, energy and fuel prices.

Despite these events, the BOU says inflation remains below its 5% target but “there could be inflation surprises” in the coming months due to a stronger rise in food crops, prices raw material imports and exchange rate depreciation.

“We expect the BOU to begin its policy tightening cycle as inflationary pressures increase and evidence points to a stronger economic backdrop,” said Jeff Gable, chief economist at Absa Group.

“We expect interest rates to rise. When that will happen and to what extent is a real question mark due to the huge uncertainty created by the global environment in Russia and Ukraine.

Gable was speaking at the launch of the Absa Africa Financial Markets Index 2021 and Economic Outlook in Kampala.

The conflict between Ukraine and Russia has seen energy prices soar over the past two weeks, triggering inflationary pressures globally.

“The price hike is a temporary shock,” Ggoobi noted in a bid to calm growing fears of rising commodity prices.

Higher inflation affects everyone – from higher prices at the pumping station to tougher choices on your next shopping list.

The central bank has kept the lending rate to financial institutions at a record high of 6.5% since June 2021.

The expected future tightening of monetary policy will move away from the very dovish stance adopted by the regulator over the past two years and intended to stimulate economic activity due to the pandemic.

In his February monetary policy briefing, Atingi-Ego noted that there are considerable uncertainties surrounding the inflation outlook for the country, the biggest being the disruption in global production supply chains.

“If the resumption of global cost-related inflationary pressures proves to be larger or more persistent than currently expected, it could spill over to the domestic economy, particularly if combined with a weaker shilling.

“If the exchange rate were to depreciate significantly, in part due to increased demand for foreign currency and tighter monetary policy in advanced economies, this would increase overall inflationary pressures and foster the need for tighten monetary policy in the future,” he said.

The higher costs of commodities such as fuel in the local market are influenced by global factors that are largely beyond the control of the BOU.

Raising bank interest rates, also known as central bank rates, is one of the many ways the BOU tries to control prices.

If interest rates rise, it can make borrowing more expensive, but it can also give savers a better return on their savings, which could encourage them to save rather than spend.

Encouraging people to save should slow the rise in prices of everyday goods. With fewer buyers in the market, sellers will find it difficult to raise their prices.

“The increase in the BOU loan rate may be positive, but it may not be the case if you have a loan. But it’s positive in the sense that it reflects an economy that has continued to recover from the worst of the pandemic and is approaching the status quo. That’s the message and we’re seeing it happening globally,” Gable said.