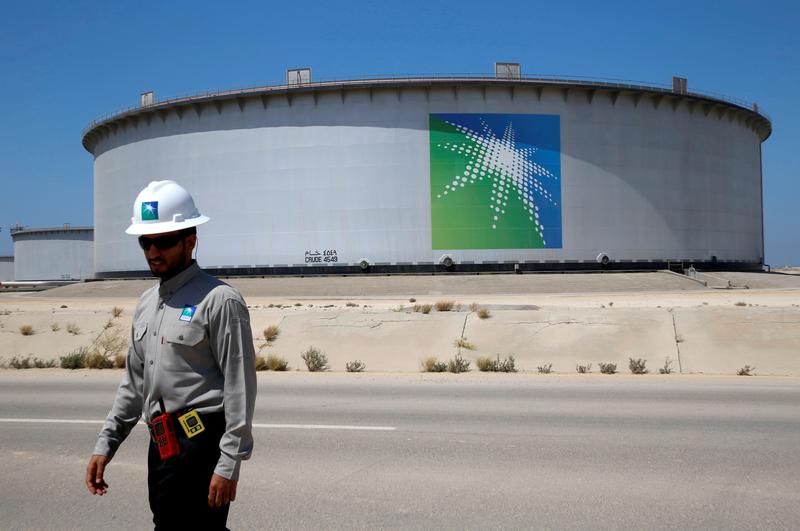 DUBAI (Reuters) – Saudi Aramco this year extended the maturity of two revolving credit facilities it contracted in 2015, meaning that those loans worth a total of $ 8 billion will be available until March 2022, according to a bond prospectus.

The prospectus showed that in June of this year, the oil giant amended certain agreements relating to one of two revolving loans, a conventional $ 6 billion credit facility, to incorporate a 2 billion “swingline” sub-facility. billion dollars to support the establishment of a US commercial paper program. . No debt had been issued under the program as of September 30, according to the prospectus.

Swingline loans are intended to support the short-term cash management needs of a borrower.

Aramco had an unused balance of $ 10 billion under its revolving credit facilities at the end of 2019, according to the document.

As of September 30, Aramco had a total of $ 135.55 billion in borrowings, up from $ 46.82 billion at the end of 2019, according to the prospectus, a jump largely explained by its acquisition of a 70% stake in Saudi Basic Industries Corp (SABIC).

The prospectus also confirmed that Aramco took out a $ 10 billion loan in May, previously reported by Reuters. The loan matures on May 6, 2021, but Aramco has the option of extending it for one year. As of September 30, the loan had been fully utilized.

moratorium: ECLGS 2.0: borrowers must repay principal in 48 installments after one year of moratorium